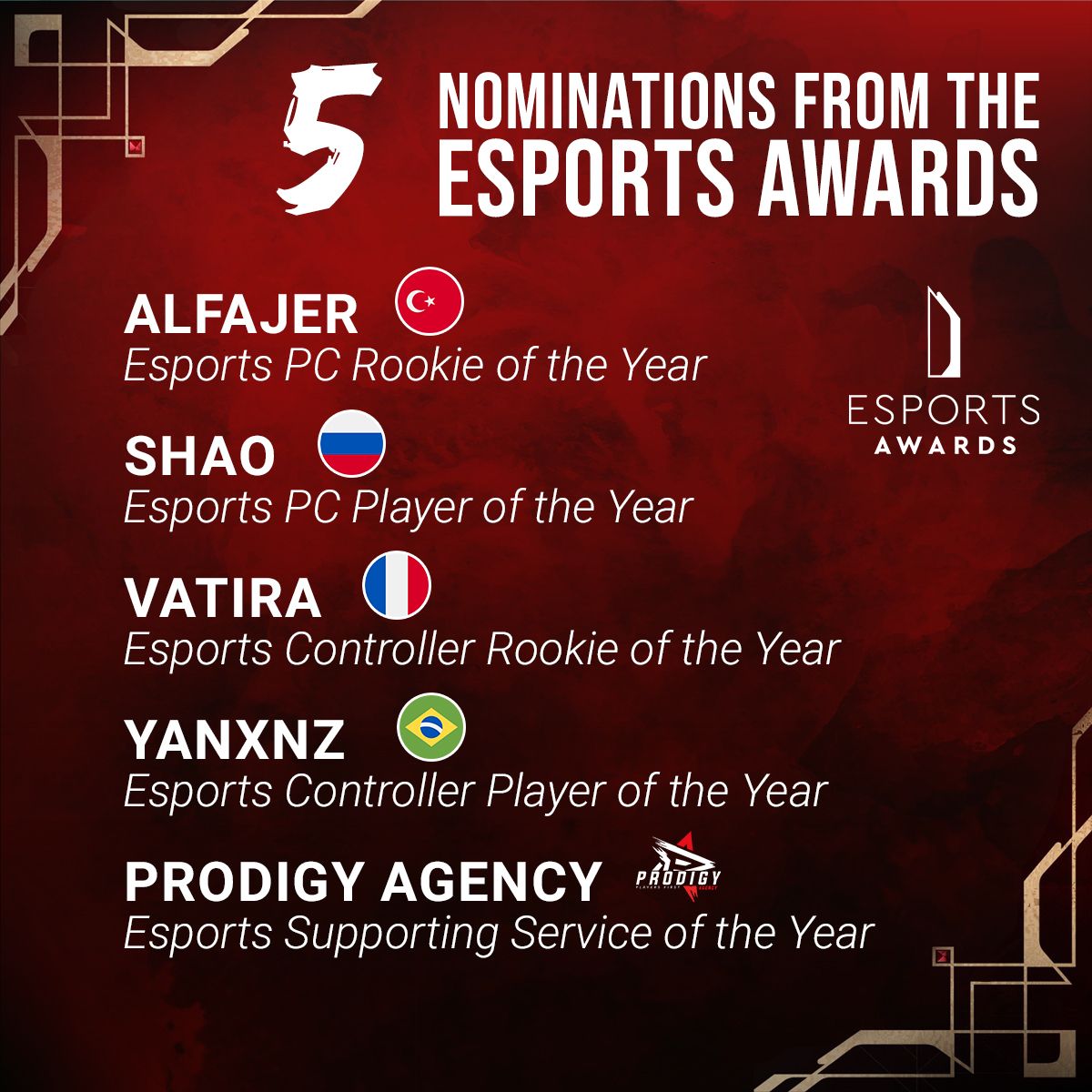 Prodigy Agency is renowned for putting their #PlayersFirst in their holistic approach to mental health awareness. With the stakes and pressure continually increasing within esports, Prodigy Agency offers 360-degree support to all players from contract agreements to brand image, as well as support regarding health and performance.

“I am really excited that some of our prodigies have received nominations at the Esports Awards, and that their hard work and skills allowed them to be recognized as some of the absolute best players in the world! We are proud to be supporting them and all our players into becoming the best version of themselves, and we're always rooting for them!"

The winners of the Esports Awards will be announced on December 13, 2022 in Las Vegas and broadcasted on Twitch. You can vote for them here: https://esportsawards.com/vote/.

Sign up to Prodigy Agency’s newsletter through their website to keep up to date with everything regarding the leading esports representation agency: prodigy-agency.gg.

Prodigy Agency is a leading esports representation agency supporting world-class and up-and-coming players around the globe.

Thanks to a deep knowledge of esports and a combined reach of more than 30 million followers, leading brands and companies look to Prodigy Agency to provide leadership in understanding the esports market through fans’ passion and how these insights can build more effective, efficient and measurable marketing programs and ROI. 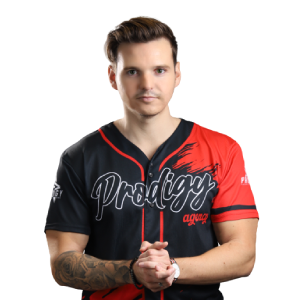 PRODIGY AGENCY RAMPS UP WITH “THE PRODIGIES” ACADEMY PROGRAM

5 prodigies attend the 2022 edition of the Walibi Gaming Event