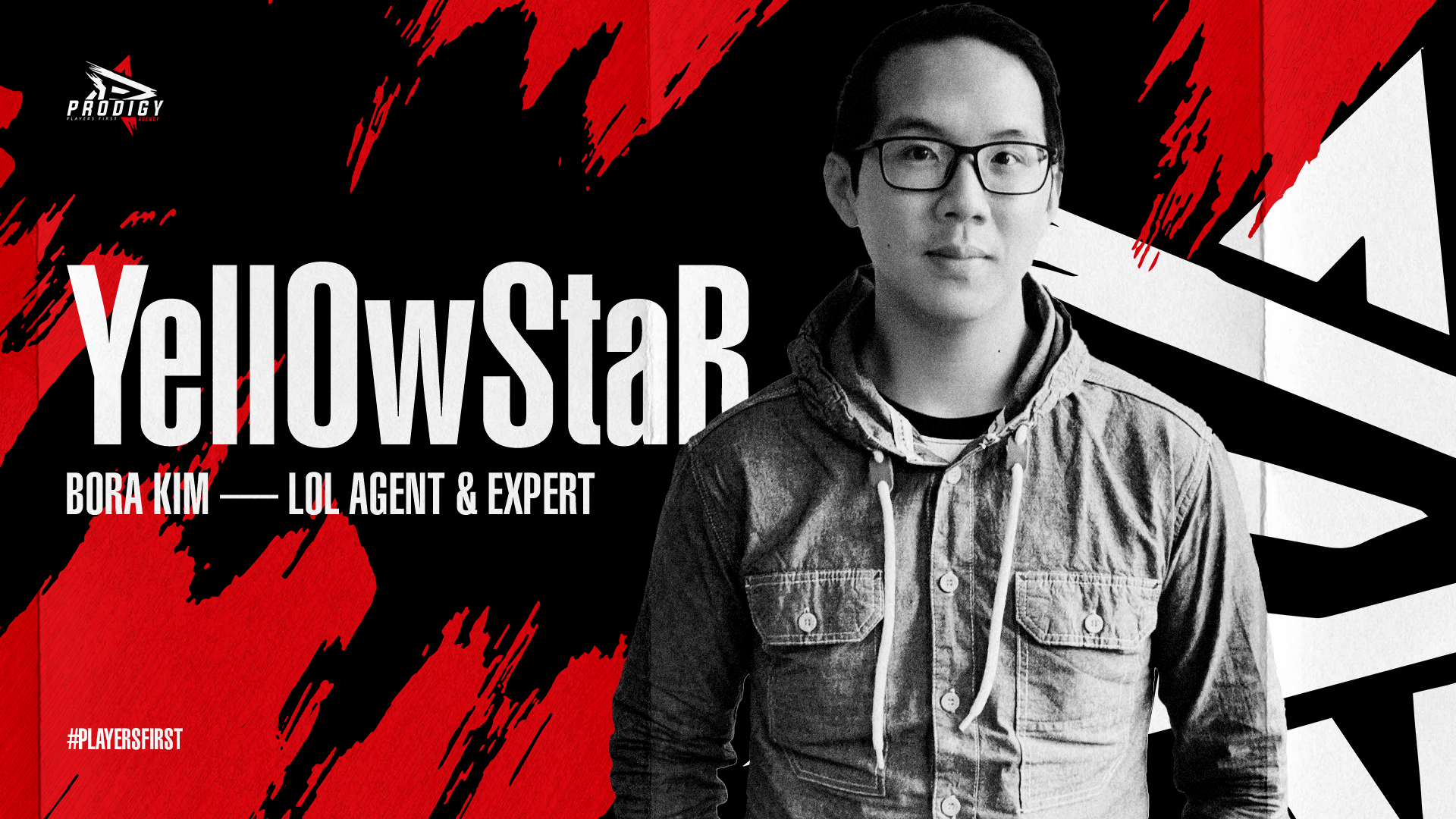 Toulouse, November 17 2021: We have appointed Bora "YellOwStaR" Kim, one of the most successful LoL players in Europe history, and former Head of Esports at PSG Esports’, to the role of LoL Agent to expand our initiative to protect and support the players on the game.

Before joining Prodigy Agency, Bora was one of the most influential players in the history of League of Legends and five-time Worlds participant, including one final in 2021 with aAa and two semi-finals with Fnatic in 2013 and 2015. At the end of the season 2016, Bora became Head of Esports for PSG esports, spearheading the growth and development of the club, before coming back as a coach and as a player for Team LDLC, winning the European Masters Spring 2020 (EUM) ; the biggest competition for regional leagues in Europe below the LEC.

With such an extensive experience and knowledge of the game; as one of the best players in the world for years, a true business background, as well as sharing the Players First mindset and strong values of Prodigy Agency, Bora is the perfect profile to fully understand the needs of LoL players and support them from all angles.

He will be working with the current players of the agency and on expanding the LoL operations around the world, including North America, Europe, Asia, and Turkey.

Using the world-class expertise and growing resources of Prodigy Agency, with more than 30 employees around the world, a Health and Performance department in partnership with Gscience, and a full in-house commercial and marketing agency, Bora will be focusing on constantly raising the bar of representation and support for LoL’ players, making sure to find the best opportunities for the players of Prodigy Agency and allowing them to be the best version of themselves on and outside the server, but also by scouting and signing new talents.

“I had several paths possible for my future and I really think it was the right time for me to work on helping the players. I’m very glad and excited to join a representation agency with such high standards and values as Prodigy Agency, to help grow the League of Legends section and bring the best support to the players that we represent.

Being an esports athlete requires devoting a huge amount of time to practice and develop skills in different areas in order to perform. I know how much it can be important to be properly represented and supported during your career, and I’ve found in Prodigy exactly what I would have needed during my career as a player.

While using my experience as a player, coach, and manager, I will try to advise and provide the support that players need to ensure that they can solely focus on what they do best while keeping their goals in mind.

Putting the players' interests first and helping them to develop and rise in a healthy environment is definitely what Prodigy and I strive for, and I couldn’t have imagined a better mission for my future.”

“Bora has the perfect profile to keep developing our League of Legends initiatives, bringing massive experience and knowledge of the game and the scene, and a true understanding of the needs of players.

He will help us to keep raising the bar of players' representation on LoL and work closely with our current and future players to provide them everything they could need during their career..

Bora has an unmatched profile for providing guidance and support to the players and I am extremely proud that he chose to join us in our #PlayersFirst mission. ” 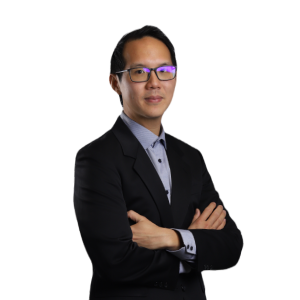